Is it possible that there are hominids alive on the earth today, descended from "collateral branches" of humanity?
Well… here's some light reading brought to you by, The Relict Hominoid Inquiry to help answer that question:

A living creature is a thing. It is bio mechanical, and measurable. And so it is with bigfoot. Here is a small collection of research papers describing what a bigfoot is, how it works, and how it is measured.

COMPARATIVE ANATOMY FROM AUSTRALOPITHECUS TO GORILLAS
Why are we the only two-legged creature to develop an exclusively upright gait? What did it mean to the development of the human species?
Watch the Lecture Series
​CARTA brings you foremost experts to explore the many facets of these questions in this fascinating series - starting with presentations from Steven Churchill, Jeremy DeSilva and Matt Tocheri that compare different aspects of hominid anatomy and their relation to bipedalism.

Before Bigfoot was Bigfoot

Bigfoot encounters have been reported since before the name Bigfoot existed. In fact, they've been reported since before Gorillas were believed to exist. Lowland gorillas were first described as a species in 1847 but the mountain gorilla was not discovered by the scientific community until 50 years later when Friedrich Robert von Beringe shot two of them on the slopes of Mt Sabinyo.
OLD NEWSPAPER REPORTS
Click on a thumbnail to read the article.

An extinct population in Northern Eurasia interbred with both the ancestors of Europeans and a Siberian group that later migrated to the Americas. Such groups are sometimes referred to as ghost populations because they're only identified by the echoes they leave in genomes — not by bones or ancient DNA. [source] 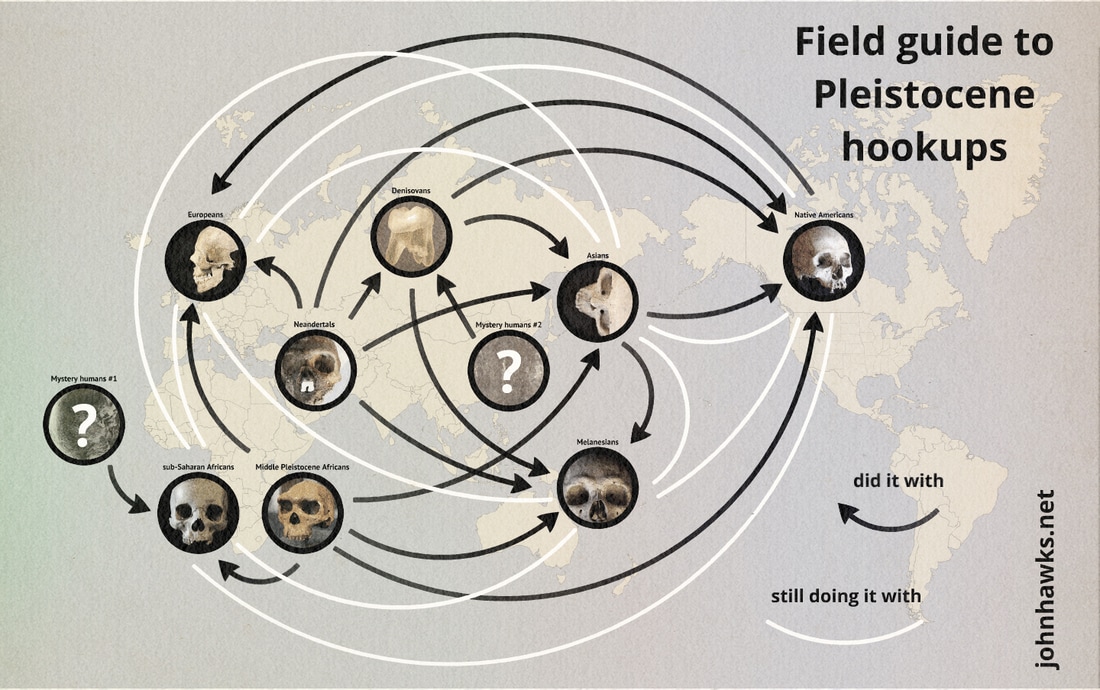 Photo Credit: Field guide to Pleistocene hookups, detail. John Hawks CC-BY-NC-ND
"It is interesting to see the jockeying among geneticists for new results, but you start to notice how they are describing models that don’t describe any archaeological reality!" - JohnHawks.net

The modern human ancestors of contemporary Eurasians are believed to have left Africa about 50,000 to 60,000 years ago, but how these earliest Eurasians contributed to the modern European gene pool remains unclear.
Ancient and Modern Europeans have surprising genetic connection — a third population — referred to by many as a “ghost population” because no one knew who they were. The new population was termed Ancient North Eurasian, or ANE. ​[source: ​livescience.com]
Read More

Illustrative attempts to see how the Patterson-Gimlin Film Subject might really look. These are not legitimate enhancements. But I think they're interesting. 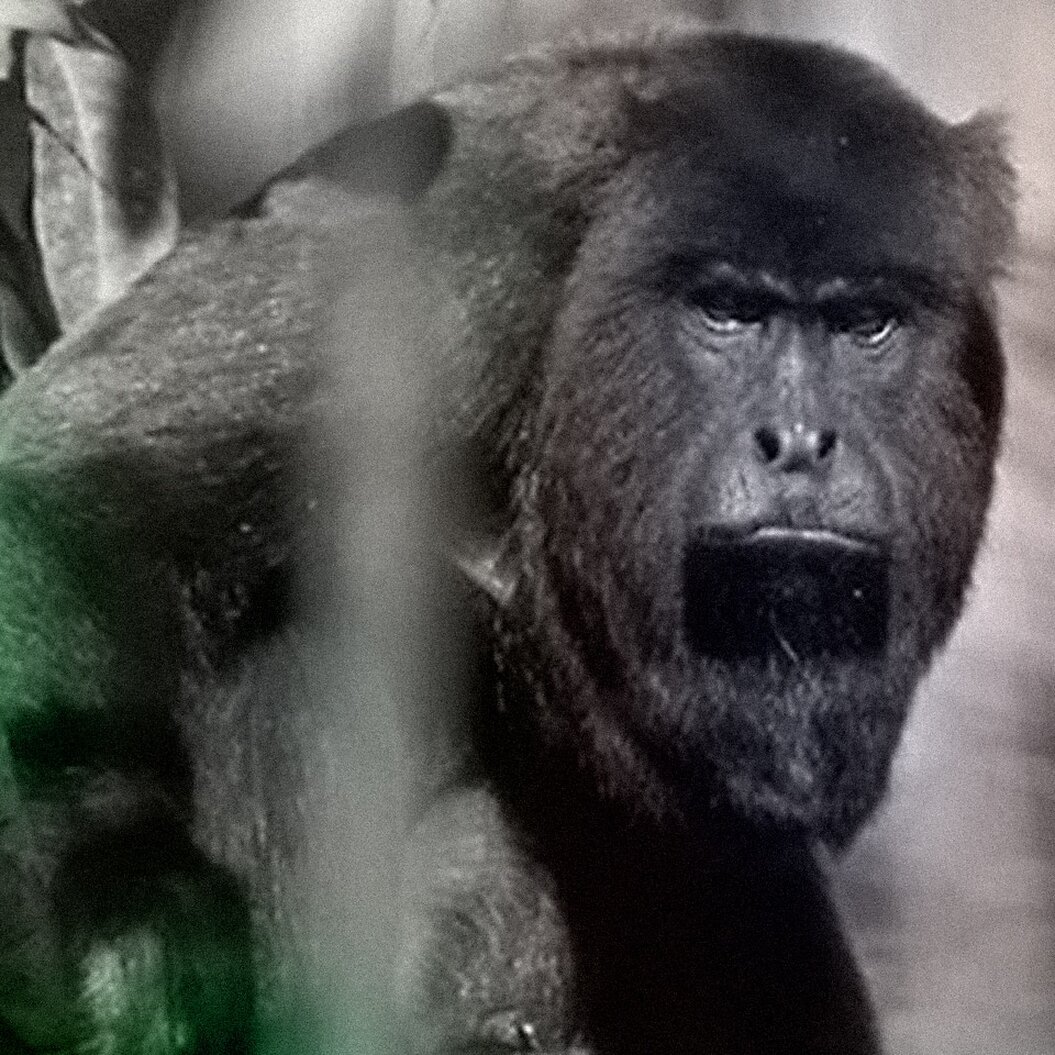 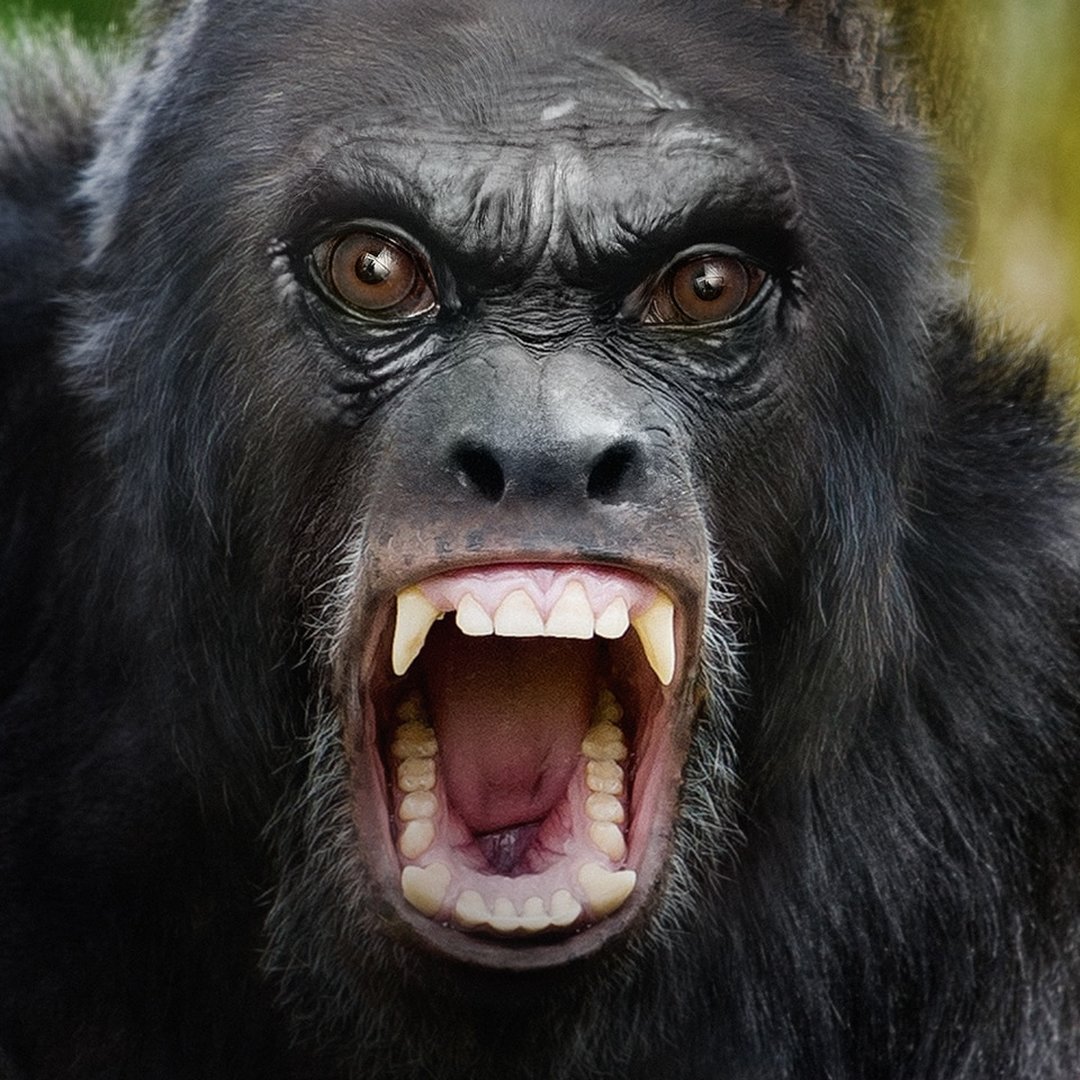